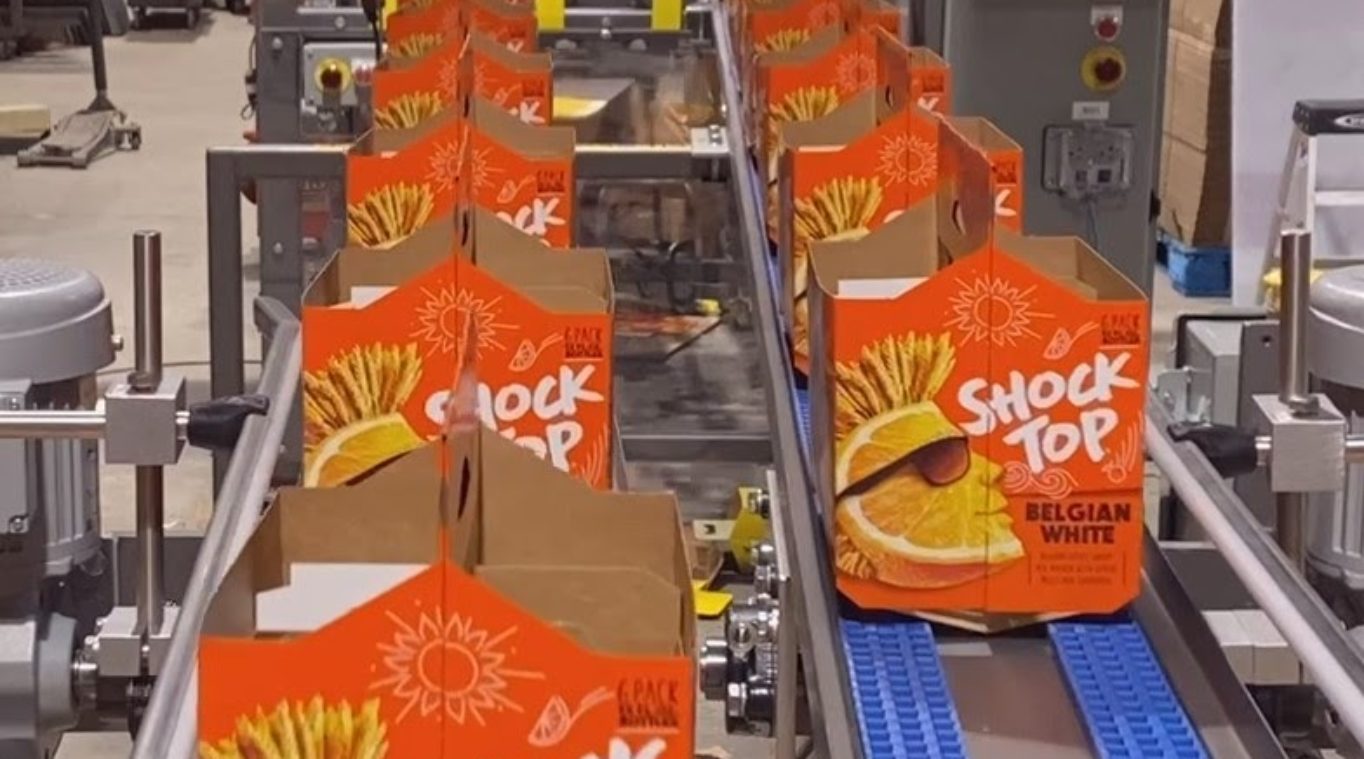 Ainsley Warehouse wanted a Wayne basket carrier erector, but a bad deal left them with an unusable second-hand machine.

Wayne stepped in, helping Ainsley repair the machine and going above and beyond to ensure the facility had the resources they needed.

Ainsley Warehouse has seen a 65% efficiency boot, and when they needed a second machine, they went to Wayne.

Ainsley Supercharges Their Process With a 65% Efficiency Boost

When you are serving a massively growing market like the beverage industry, keeping up with the demands to package and repackage cans and bottles is a monumental challenge. Ainsley Warehouse was doing the job with two 50-year-old box-making machines, and it was time for a change.

“We had been researching the different machines on the market, and we discovered that Wayne Automation was one of the premier manufacturers for carton equipment,” says operations manager Jon Besemer.

Now, four years into their partnership with Wayne Automation, Ainsley Warehouse has seen incredible productivity with their packaging automation. Initially, six-pack and four-pack cartons were assembled entirely by hand with four people assembling these carriers, and two more putting them into the overpack cartons. With their basket carrier erector, Ainsley is now able to do the whole job with only two workers.

This extra efficiency for labor means that the company has seen a payback period of under three years, a feat that is even more impressive given that with normal maintenance the equipment has an expected lifespan of 15-20 years.

“This was not a pleasant job before. Hands would get beat up with putting this together by hand.” Says Besemer. “They LOVE the machine.” Features such as a quality check make the job seamless and easy, reducing human error and allowing for unprecedented quality control. However, the path to get here was far from easy for Ainsley Warehouse.

As a fairly small company, Ainsley Warehouse could not afford a brand new basket carrier erector. Nevertheless, they were determined to get Wayne equipment, so they began scouring the market for used machines. As Besemer soon found out, the demand for high-quality box-making machines meant this was not an easy process. “Probably for six years we were working with various salespeople.” He says.

Finally, after more than half a decade of searching, Ainsley Warehouse got some good news. A glass plant in Illinois was updating its process, and looking to sell its old equipment. After sending representatives to see the machine, Ainsley finalized the purchase and waited for the Wayne Automation carton erector to arrive. But when the machine arrived, it was not what they expected.

“They had stripped parts off of it, the glue machine was not the right one, the controller for the machine was outdated and had lost the program,” says Besemer. “It was a nightmare.” After being misled into spending $35,000 on a machine that was now completely useless, Besemer feared for his job and for Ainsley. Desperate to save the situation, he called Wayne Automation for help.

Wayne’s Dedicated Service Turns a Disaster into a Success Story

Fortunately for Besemer, Wayne keeps track of every one of their machines from production to end-of-life, and was ready to help.

“They did a phone conference with us and walked us through everything we needed to do,” he recalls. Besemer describes his amazement at the work and dedication Wayne Automation was willing to provide for Ainsley Warehouse. “They provided us with all the documents we needed on a 30-year-old piece of equipment”, he says. “They had no financial interest in this deal. They just did it because that is how they back their equipment.”

But Wayne Automation was not satisfied only providing support from afar. Due to the age of Ainsley Warehouse’s machine, the company had a former technician to travel to the facility and assist the refurbishing process.

“They talked him into coming out of retirement because he knew the older machines,” says Besemer. “This gentleman worked with us to get the machine mechanically running but also worked with the programmers and did a step-by-step logic sequence so these guys could program the controller.” Even though the case erector was second-hand, Wayne took pride and ownership of the machine, ensuring that Ainsley had the best functioning equipment.

After the success of the first machine, Ainsley was eager to buy a second carton erector to further improve their process. Despite being a small company with a tight budget, there was no question who they would turn to.

“After the service they gave us with that first machine we wouldn’t go anywhere else.” Says Besemer. “We didn’t even look.”

The confidence was well-placed, and Wayne continued to provide outstanding service, communicating regularly with the Ainsley maintenance technicians and conducting a comprehensive video test of the machine before shipping the equipment out in a dedicated transport vehicle.

Once the machine was installed, a Wayne Automation tech was sent down to do a final check-over on the machine. “He spent a day with us, fine-tuned our setup, trained our people, and was in and out in a day,” says Besemer. “That saved us a ton of money.” Whether a new machine or second-hand, the detailed service of Wayne shines through, creating loyal partners every time.

Now that you know the benefits of working with Wayne, are you ready to supercharge your packaging process?

Contact us today to find out how end-of-line automation can improve your efficiency, productivity, and employee satisfaction. Join Ainsley Warehouse and experience the benefits of working with Wayne Automation firsthand. 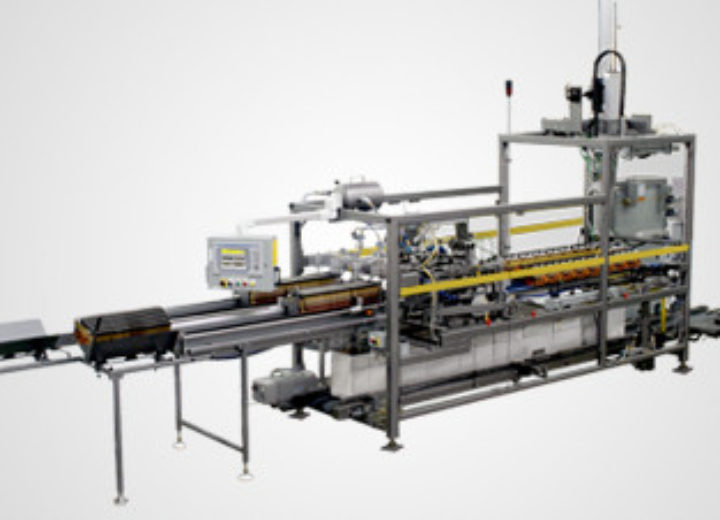 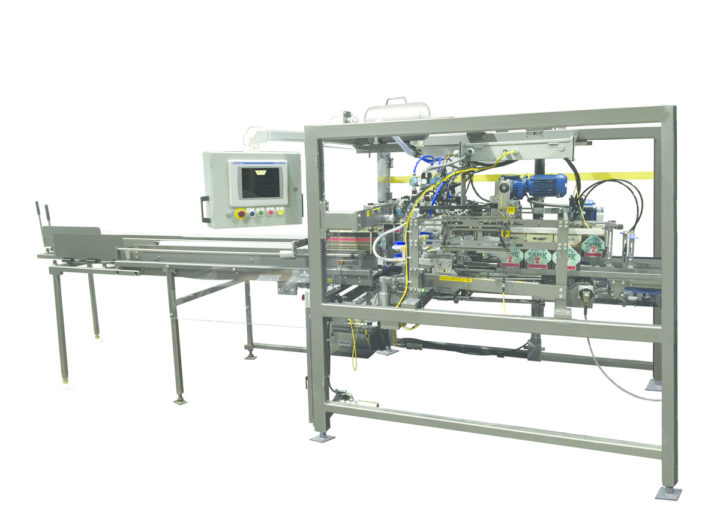 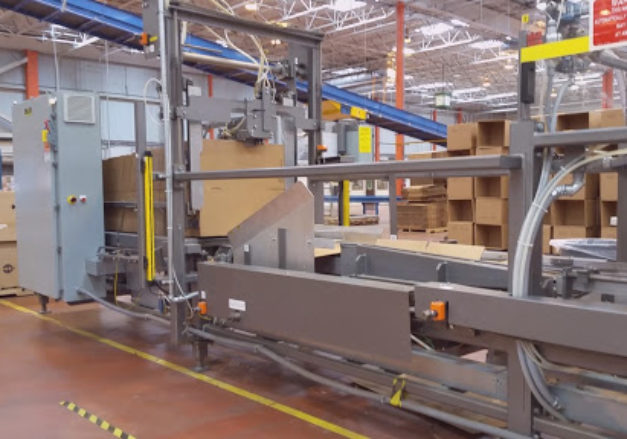 DTLR VILLA, a major footwear and apparel retailer, incorporated a Wayne Automation custom case erector into their process, saving time, space, and tens of thousands of dollars per year. 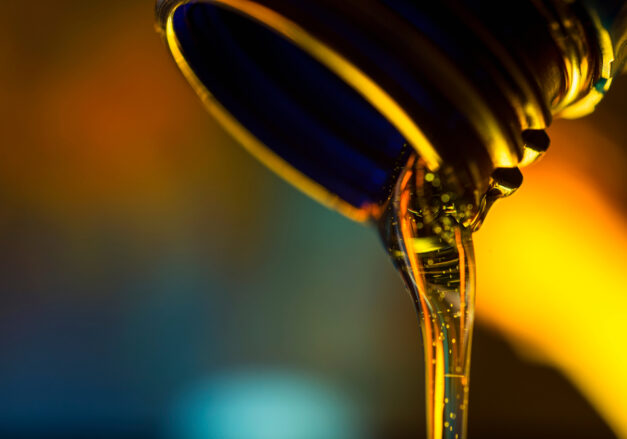 We look forward to helping you and sharing our knowledge with you.