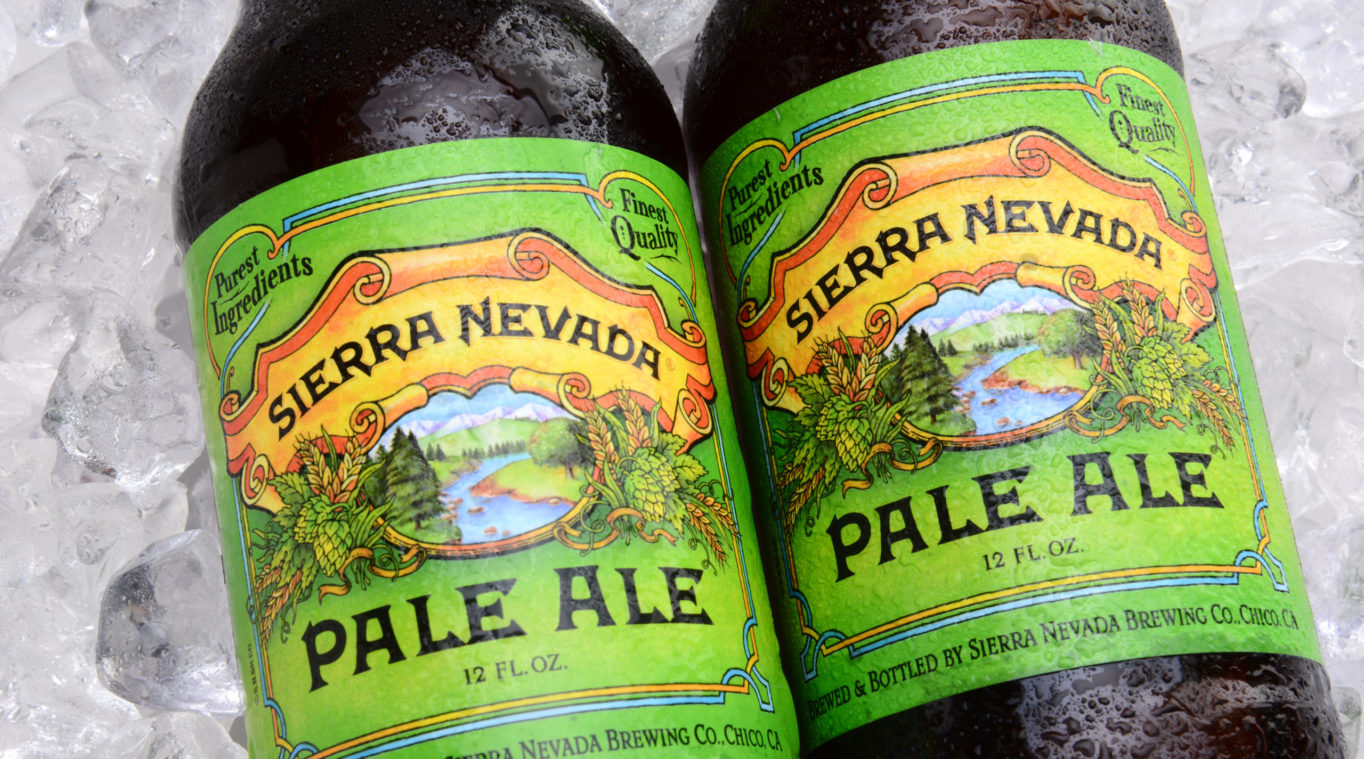 Sierra Nevada Brewing needed an efficient and rugged system to facilitate shipping out of their Mills River location.

Wayne Automation supplied a case erector and sealer, basing the setup off Wayne’s work at their sister brewery in Chico, CA.

The operators at Sierra love how the machines work, and keep the equipment in such good shape that Wayne uses their brewery to show off to prospective clients.

Beverage manufacturing is a fast-paced industry, and downtime can be devastating. Craft beer maker Sierra Nevada Brewing knew they had to automate to keep up with demand, but uneven case material posed a problem.

“That material has a tendency to have quite a lot of variance,” says Sierra Nevada CFO Michael Richardson. “Case erectors are notorious for not being able to tolerate material variability.”

The challenge was compounded by Sierra’s need for efficiency.

“In a lot of breweries you would find redundant case erectors so that it could handle some downtime,” Richardson explains. “We don’t have redundant equipment.” As a large brewer with high demand, they needed a process that would deliver fast, consistent results even on inconsistent material.

Founded in the 80s as a one-man operation in California, Sierra Nevada Brewing is now the number three craft brewer in the country. Today, the company boasts three locations, a diverse selection of beers, and shipping to ten states. Breweries require massive equipment, and space is precious. Sierra Nevada needed a machine that was fast, reliable, and capable of handling the difficult material without taking up an excessive footprint. To solve this problem and keep up with the demands of their fans, the company chose two high-speed case erectors and case sealers from Wayne Automation.

Richardson first learned about Wayne in 2012, when he started at Sierra. But this was far from the brewer’s first experience with Wayne. In fact, they were already experiencing the benefits of our case erectors in another facility. “We have a sister brewery in Chico, CA.” Richardson says. “In my brewery, a lot of the same equipment was purchased so we had some standardization.”

However, it was more than just copying what works that inspired Richardson to go with Wayne. It was also the company’s sterling reputation. He describes the brand’s image within the beverage industry as the “Cadillac of case erectors” for their high-end status. “Wayne has a reputation of making very good equipment,” Richardson says. “I’ve worked at other breweries with other case erectors before. It’s not a great experience.”
Sierra Sees the Wayne Approach to Service

Like so many Wayne customers, Richardson was impressed with our dedication to service and support. “I don’t expect packaging equipment to run flawlessly all the time.” He explains. “What I look for in those situations is a partner. Somebody that’s going to help you through those situations. They’ve always been really good with that.” He recalls a time when the company was experiencing issues with a case inspector from a separate vendor and Wayne offered to fix it. “Sure enough, they stepped up and helped us out with that. It wasn’t their piece of equipment whatsoever.”

Next, Richardson notes how in the past, working with other foreign and domestic manufacturers were severely lacking. “It was a significant challenge,” he says. It is Wayne’s loyalty to our clients and willingness to “make you a priority” any time of day that makes us truly special. “I’ve been at various levels in Sierra Nevada now and it didn’t matter what level I was at, they’ve always been super responsive and extremely helpful.”

Richardson also discusses Sierra’s side of the partnership, particularly the excellent care they take of the machines. The operators “take a lot of pride and ownership of that equipment” because they respect the Wayne machines. “You’d be hard-pressed to hear them say anything negative about the equipment,” he says. In fact, the whole facility is kept in such good shape that Wayne often works with the company to “bring prospective customers to Sierra Nevada.” Richardson notes. “We’re pretty open-door. We try to do as much as we can”

When asked if he would recommend Wayne to others, Richardson says he “wouldn’t hesitate”. Even for pieces of equipment he hadn’t personally worked with, it’s the “good experiences through tough times” that earns his endorsement. “We’re not going to say something we don’t believe in either”, assures Richardson. “We’ve got no reason to exaggerate how we feel.”

Now that you know the benefits of working with Wayne, are you ready to supercharge your packaging process?

Contact us today to find out how end-of-line automation can improve your efficiency and productivity, all with personal, devoted support. Join Sierra Nevada Brewing and experience the benefits of working with Wayne Automation firsthand. 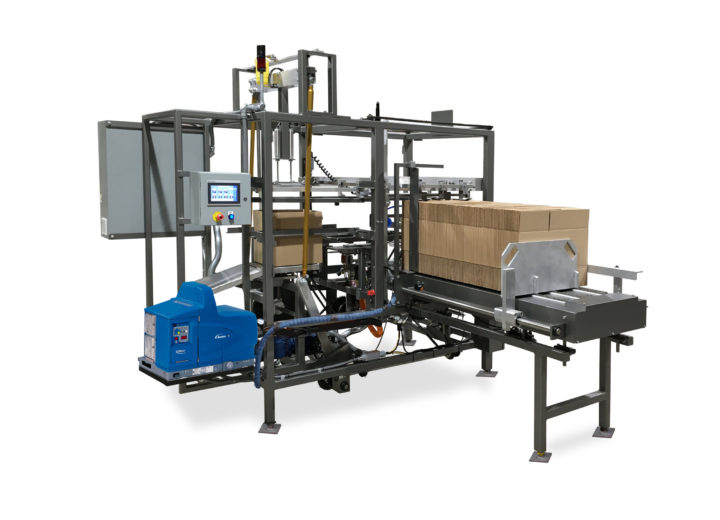 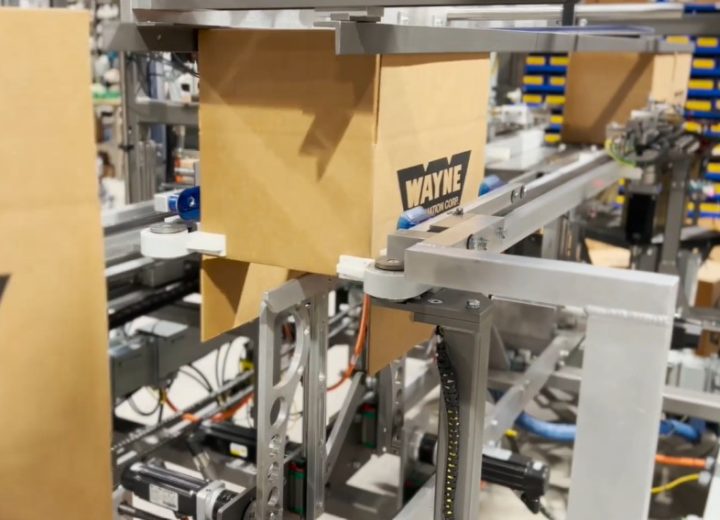 Case Erectors at a Glance 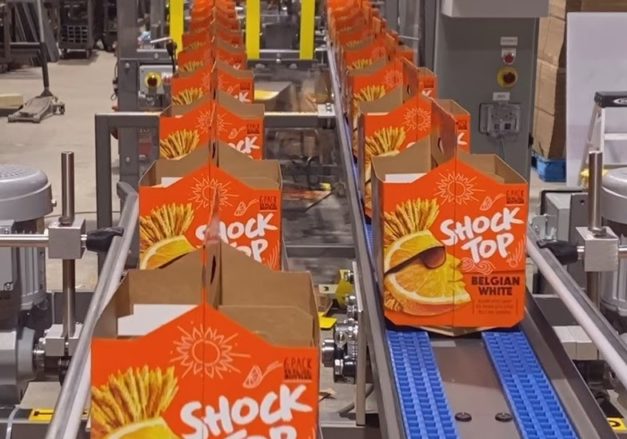 Wayne Steps In To Save The Day

Learn how Wayne Automation turned Ainsley Warehouse’s second-hand horror story into an incredible success with above-and-beyond service. Discover the power of the Wayne approach through one company’s search for a high-quality case erector. 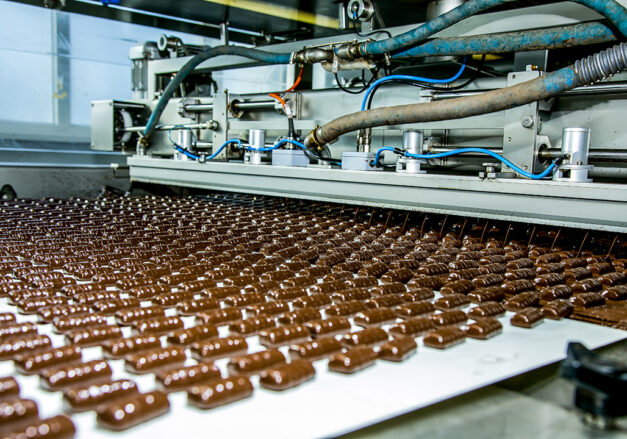 Wayne Brings Efficiency and Reliability to Candy and Confections

Even the pros sometimes have the wrong equipment. For one of our clients, a nationally known candy and confectionery manufacturer, they understood this situation all too well. When they needed to expand a current packaging line, their senior packaging engineer recalled his experience of working with Wayne, and decided to make the call.

We look forward to helping you and sharing our knowledge with you.